Save the Date: 2021 Bench Bar Conference 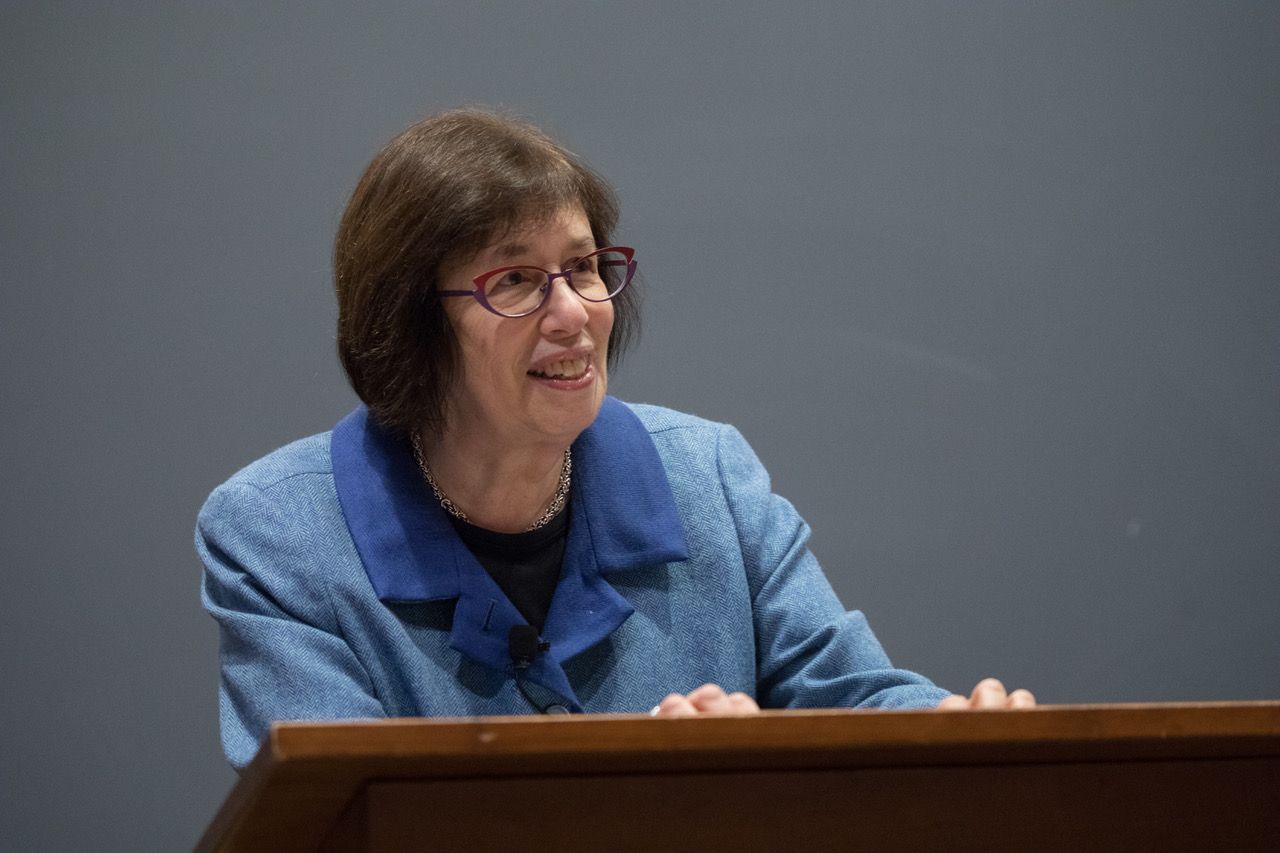 LINDA GREENHOUSE is a Senior Research Scholar at Yale Law School, where she has taught since 2009, following a 40-year career at the New York Times. For 30 years, she was the newspaper’s Supreme Court correspondent, winning a Pulitzer Prize and numerous other major journalism awards.  She currently writes a bi-weekly op-ed column on the Court for the Times as a contributing opinion writer. In her extracurricular life, she is president of the American Philosophical Society, the country’s oldest learned society, and serves on several nonprofit boards. She is a graduate of Radcliffe College, Harvard, and earned a Master of Studies in Law degree from Yale Law School.

Her latest book, published by Random House in November 2021, is a chronicle of the Supreme Court’s 2020 Term, Justice on the Brink: The Death of Ruth Bader Ginsburg, the Rise of Amy Coney Barrett, and Twelve Months that Transformed the Supreme Court. Other books include a journalistic memoir, Just a Journalist, published by Harvard University Press in 2017; The Burger Court and the Rise of the Judicial Right (with Michael J. Graetz), The U.S. Supreme Court: A Very Short Introduction (now in a second edition); a biography of Justice Harry A. Blackmun, Becoming Justice Blackmun; and Before Roe v. Wade: Voices That Shaped the Abortion Debate Before the Supreme Court’s Ruling (with Reva B. Siegel).