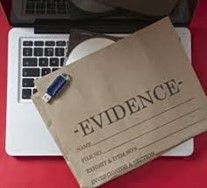 Seminar Description: This CLE will explore four different aspects of the Rules of Evidence: 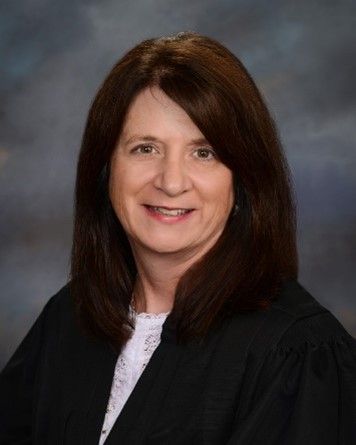 Judge Huffman is a member of the American, Ohio and Dayton Bar Associations, the Ohio Common Pleas Judges Association, and is a Master at the Carl Kessler Inn of Court, serving as that organization’s President from 2011-2013.  She serves on the Judicial Advisory Group as well as the Specialized Courts Committee and the Criminal Law and Procedure Committee of the Ohio Judicial Conference.  Judge Huffman currently serves as the Vice-Chair of the Commission for the Rules of Practice and Procedure of the Ohio Supreme Court and is a member of the Board of Trustees of the Ohio Judicial College.  She is an adjunct faculty member at the University of Dayton School of Law, teaching a variety of courses.

Credit
This program has been approved for credit in the following jurisdiction(s):

Credit has been approved with the Supreme Court of Ohio, Commission on CLE for 1.00 General credit.


A unique link and passcode will be emailed from Zoom to each registrant 24 hours in advance of the seminar. If a registrant does not receive this information prior to the event, please contact Kay Lowe at klowe@daybar.org or call 937-222-7902 ext. 203.